In 1999, Sudan was one of the most ethnically and linguistically diverse countries in the world. It had nearly 600 ethnic groups speaking over 400 languages and dialects.

During the 1980s and 1990s some of Sudan's smaller ethnic and linguistic groups disappeared. Migration played a part, as migrants often forget their native tongue when they move to an area dominated by another language. Some linguistic groups were absorbed by accommodation, others by conflict.

Arabic was the lingua franca despite the use of English by many of the elite. Many Sudanese are multilingual.
Posted by Thedarkdragon at 2:31 AM 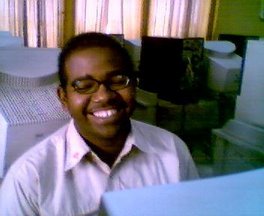